I actually don’t like writing about myself. I do write a lot about what I feel towards writing and blogging in general throughout 1.5 years of the limitless imagination, but I rarely talk about anything other than what is acutely related to this virtual space and the ani-manga community surrounding it. That’s really because I don’t like to bring anything that is not remotely relevant to the focus of this blog, which had unknowingly become established over time to – anime commentaries, essays, and just lots of posts about having no writing inspiration.

But I figured its probably time to write about one, mostly because I have been in the community for so long and yet I think, people don’t actually know me much. They know only what I write and what I choose to put on here, but I rarely communicate with people about anything outside the context of this blog.

But at this point in time, there are really a few things about my life that I think my readers need to know. I actually thought of skipping out this post because I am so pressed for time at this current point, but I realised there was one less deadline I had to meet and hence I ended up writing this.

Sorry for the wall of text as usual people. Read what you deem important.

END_OF_DOCUMENT_TOKEN_TO_BE_REPLACED

Anyways, first follow goes to @miyukiobsessed a.k.a. Crimson‘s blog twitter because its just the easiest one to remember for now *wink wink*.

As for the rest of you, I have no idea how to find your Twitter info except for stalking Crimson for now or clicking on Twitter’s suggestions. I mean I could also scroll through each and every one of your blogs but I haven’t found the time yet.

So it means that EITHER I add you guys slowly …

OR you guys could add me first  – @shiroyunime

That’s all for now. Thinking of making an ask.fm account too maybe … but meh. One at a time 😀 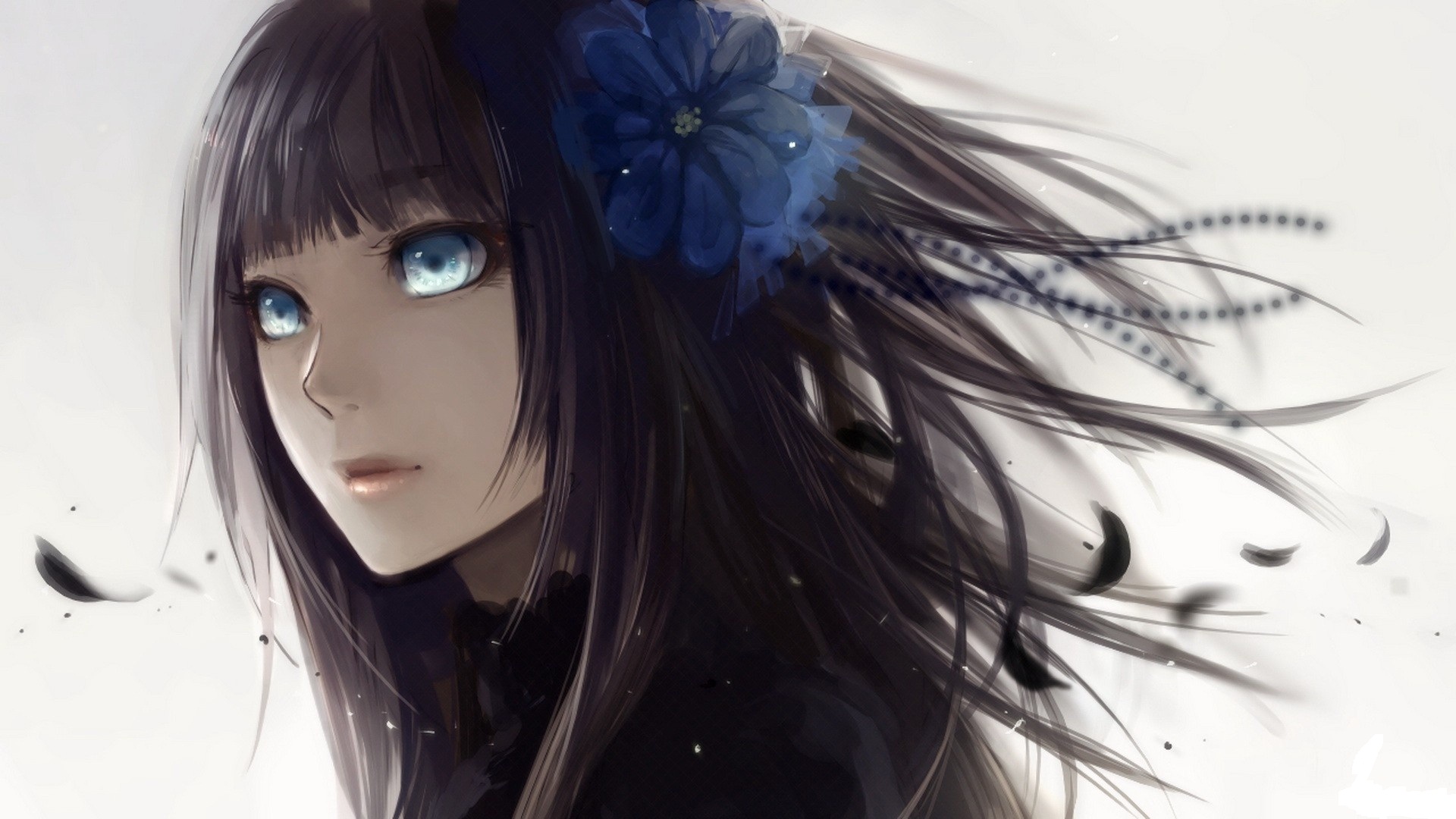 Hello my fellow active readers/followers/deep-sea lurking readers! I have an announcement to make (yeah I know, its pretty rare) so keep your eyes peeled!

After much consideration, I have decided on a blogging schedule & angle that gives me enough flexibility to accommodate my busy periods and yet be able to provide long term readers with the requisite content.

So here goes nothing:

TL;DR I will certainly post anime/manga related stuff on weekends, (or if not, at least an announcement of my non-posting) so do look out for that!

This week’s post was posted on Saturday, so indulge me by clicking on that link if you haven’t. <:

That’s all for today (wow shortest post ever!) and thanks for reading~

Hello everybody! ^^ Following my last personal post relating to the Liebster award, I realised that I haven’t actually laid out certain principles that I follow in running this blog, which may be a little confusing to readers. To be honest, this started out as a personal blog, so I thought as long as I knew what I was doing it’ll all be fine and I didn’t actually need to say anything.

However, I guess I got influenced by LitaKino’s contagious way of posting that I felt that I at least had to write down certain things about the way I post.

Firstly, all the past anime reviews I have done on this blog were actually series I had watched some time ago (e.g. 1 to 2 months). Between the time that I had watched those series and writing the review, I only relied on very short, random personal notes that I had written down during the course of the show to write my review. Hence those were based on month-old impressions at least, and hopefully more objective ones. It also means that I have an anime review backlog to clear.

However, the same does not apply for manga. This is because I only really started reading more manga when I started this blog so I decided to write manga reviews immediately after I finished it. Also, I believe I have less ability to retain plot details about manga for a longer period of time, hence the rush to finish a manga review is real.

That’s all I have for now 🙂 I am also going to expand on my About page after publishing this post, so you can go read it if you guys want to know more about this random person publishing random opinions and drawing random links between anime, manga, literary themes and plot devices on the net.

I will also do a post on what I am currently watching soon, together with some manga and reviews.

That’s all I have for now and thanks for reading 😀