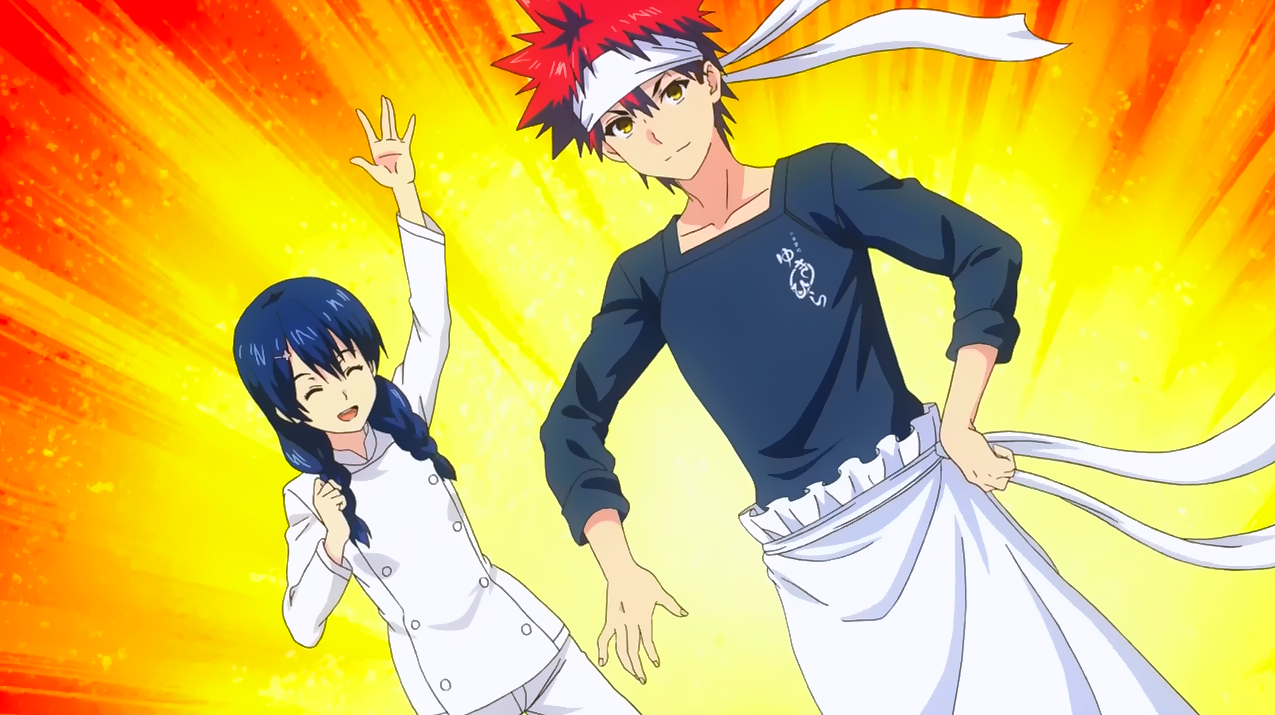 Then it came to the most recent project. I had happened to land myself in a good group. The definition of a ‘good group’ in my course is a little different from what you would expect.

Firstly, there must be at least one or two group members who are what people termed as ‘brainy’. That’s certainly not to say the rest of us weren’t competent, but being the competitive students we are, it was always better to have at least a deans’ lister in a group. Because everybody was familiar with everybody’s academic standing, even without being a deans-lister, most of us knew who was smarter and who was not. (Scary, I know.)

Secondly, there was an unwritten rule that it is always better to have at least a guy in the group.  With the predominant gender being girls, guys were a pretty rare asset. (the guys never complained, obviously.) They were sought after mainly because they were known to be smarter, faster thinkers, more eager to take charge, able to infuse humour into the presentation and in time spent with them, and most importantly, they were most likely to helm Q&A sessions. (As many can guess, most girls don’t like to speak too much, except for the more gung-ho ones.)

So, I was in a good group mainly because I was firstly, with three of my girl friends. I could say we were reasonably competent members, and we hung out with each other pretty often. One of my girl friends, Y, was smart enough to compete with some of the deans-listers (because results aren’t THAT definitive of brains, as we all know). Secondly, Y had pulled her long-term friend, T, to join us. T was a guy, and he had all the above assumed qualities and advantages. So, we all felt pretty pleased with ourselves. That’s even though T was merely a hi-bye acquaintance to some of us including me, and we hadn’t spoken much at all.

Then, I received the news that I had been forcefully ejected from the group by our professor. Not only that, I was thrown into another four person group, where one of them was a dude who never came to class, another was a foreign exchange student who had some trouble in understanding the contents of the course, and another girl, H. Panicking, I contacted the TA (Teaching Assistant) for the course, and she informed me that I had beaten the odds to clinch the grand prize of being the only member in the class of 50 students to be selected for ‘re-shuffling’. I tried to argue that it was unfair especially with group members who were clearly behind in content, and that we were the only four-member group out of all the five-member groups. Then she told me that the only way was to ask one of my previous group members to volunteer to come with me.

So I turned to my group and asked for help. After explaining the situation to them, everybody fell silent. We all knew that volunteering was akin to suicide because there were groups with clusters of deans-listers and the ‘brainy’ ones, and since we were already disadvantaged, nobody wanted to further throw themselves into the pits of hell.

I think my voice broke while asking for help while trying to retain a sense of dignity. My girl friends continued expressing their sympathy, and kept giving me suggestions to argue with the professor about my situation. It was just that nobody wanted to volunteer to brave it out with me.

I felt my heart really turning cold, despite understanding their unanimous and silent decision to turn their backs on me. Grades were really important. I knew that and I still believe that. But we were friends. Did that not matter? Somehow, that little flicker of hope that I managed to retain in believing in people was slowly dying away.

Then T, who had been quiet all along, spoke. “You could just choose one of us, you know. I would volunteer myself, but I am afraid of being too full of myself.”

He smiled at me. “You just need to say it. Tell us who you want to come with you.”

I was starting to understand what he meant. T, can you come with me? The words formed in my brain, and I opened my mouth.

“I can’t possibly pick someone and force that person to come with me…… I mean I understand your concerns, nobody would volunteer themselves on a suicide mission.” I wanted to hit myself. The more I pretended I could live with the dreaded outcome, the more it was probably going to be true … …

There was another moment of silence.

T’s expression shifted a little. Then he said, “Okay, I am emailing the TA now. I am coming with you.”

I swore my eyes bulged. “Really?” He didn’t even know me. We weren’t even friends, just merely acquaintances. And yet he was the only one who volunteered. Out of all of them, all of them who were my friends. And T was supposedly one of those who cared a lot about results. He was the one I had seen banding with the brainy ones. So why? He can’t be just nice without any reason … right? Was it guilt? Or chivalry? Or some odd sense of duty?

“Yep.” His fingers quickly typed a message on his phone, and then he slipped it into his pocket. “Done.”

“…Thanks.” Because I am practically frozen in shock, that’s the only word that managed to come out of my mouth. I looked at my friends. They were shifting their feet uncomfortably, looking a little chagrined. I didn’t exactly blame them, since it was only right to look after one’s own self-interest first, but I wouldn’t say it didn’t hurt at least a little.

(To be continued in Part 3)